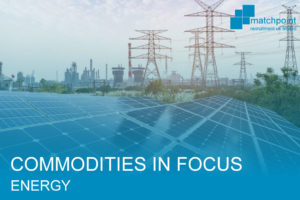 In this edition of our regular ‘Commodities in Focus’ series, we are taking a look at the vitally important energy commodities. Energy in one form or another has a direct and daily impact on all of our lives, and these commodities are continuously required worldwide for residential, commercial, industrial and transport requirements.

What are energy commodities?

Energy commodities are sources of fuel which are extracted or mined from the earth or which are directly produced from these sources e.g. electricity. They are used for a wide variety of different human purposes.

Energy commodities are traded worldwide which makes them important benchmarks for the financial health of both the global and local economies. Energy consumption is directly linked to commercial and industrial activity so if demand increases or drops-off, this tells us something about the economic well-being of individual countries. Energy resources are also directly linked to other commodity markets because energy is required to turn basic commodities into manufactured goods e.g. metals into machinery or agricultural commodities into edible foodstuffs. 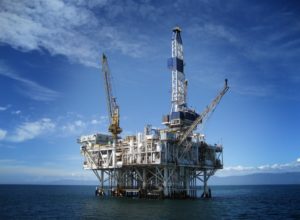 Non-renewable refers to energy sources which cannot be replaced – these are fossil fuels that are finite and being used-up rapidly. 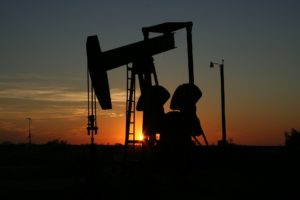 Renewables are types of energy which are essentially replaceable – including wind, solar, water (hydro), geothermal and biomass energies. 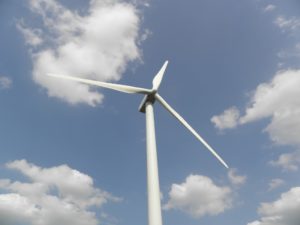 These are the main types of non-renewable energy commodities:

Crude oil is the widest traded of any commodity in the world and is the vitally important building block of many different types of fuel. It is used to create petrol and diesel and is necessary for a large number of manufacturing purposes.

Global political factors are extremely important when it comes to the price of oil which is directly affected by activities in producing countries. A recent combination of events including the US/Iran tensions, US/China trade stand-off and perceived over-production of oil in America recently led to direct action by OPEC (the Organisation of Petroleum Countries). This body which represents 14 of the major producers in the world, agreed to reduce oil production for a further 9 months to help keep prices stable. 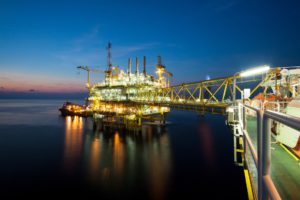 According to analysis by Statista.com the world used 99.2 million barrels of oil per day in 2018 and this is likely to increase to over 100 million a day during 2019.

In the US which is the world’s largest consumer of oil, petroleum was the largest source of energy consumption at 36.5% in 2018. This is compared to just 1% coming from renewable solar.

Natural gas is the gaseous form of fossil fuel and mainly consists of methane (and some other hydrocarbons). Natural gas is favoured for a range of industrial purposes including power generation, and is also widely used for domestic requirements like cooking and heating.

As with many fuels the market for natural gas is dictated by supply and demand. Healthy economies consume much more energy, of every type. 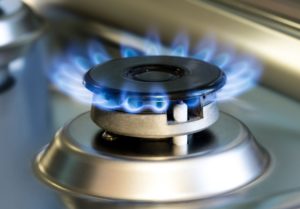 Coal has a number of different manufacturing uses, but for the purposes of this blog we are looking at it as a source of energy generation.

Although coal has been a vitally important source of heat and light for humankind for centuries, we now have concerns about the potentially negative effects that burning coal can have on the environment. Despite this, the world has more resources of coal left than oil or gas so production of this commodity has seen an uptick in recent years. Coal is particularly sought-after in emerging markets which continue to see an increased need for affordable energy resources. 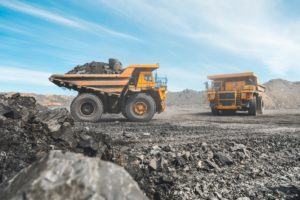 The main way to invest in nuclear energy as a commodity is through uranium – which is the fuel used by nuclear power stations. As nuclear power is ‘clean’ there has been some debate over whether it is renewable or non renewable. Most experts consider it to sit within the non renewable category because it is dependent on uranium which is finite. 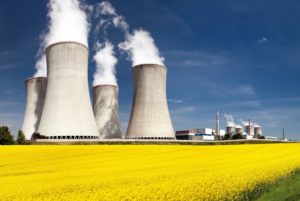 Unlike fossil fuels, electricity isn’t directly mined but is produced from other commodities. Electricity is generated by turbines, which require an energy source to power them. The global requirement for electricity is therefore closely linked to that for fossil fuels, and to a lesser degree to renewables. When economies are strong there is increased industrial and manufacturing requirement so demand goes up. 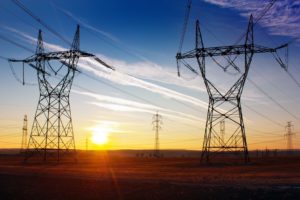 Solar energy is generated from the sun. The demand for this type of energy continues to increase, with technology developments leading to ever larger solar farms. The UAE has recently switched on the largest solar farm in the world which produces 1.18 gigawatts of energy at peak capacity – enough to provide power for 90,000 people. 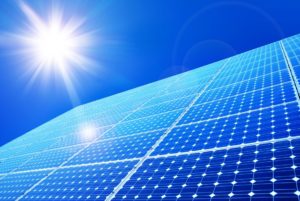 Wind is another source of renewable energy which is growing in importance. The problem with wind energy has traditionally been that it is only reliable when you have strong wind – which can’t always be guaranteed. With improved battery technology for the storage of energy, the use of wind farms is likely to increase. 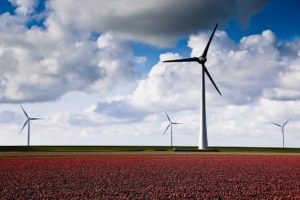 Ethanol is type of alcohol which is produced either from sugar or grain. It can be combined with other types of fuel to make a cleaner-burning energy source. It is a biomass fuel so is officially a renewable. 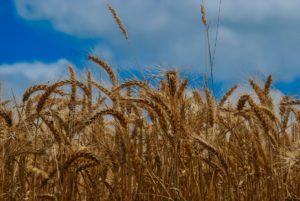 Other renewables include geothermal (heat from the earth) power and hydro (energy from water) power. Although these account for a tiny percentage of current energy consumption worldwide, their use is likely to increase over time as the world continues to invest in alternatives to fossil fuels and to take a more environmentally focused approach to energy production.

How are energy commodities traded?

Because of the global nature of the energy commodities market, there are lots of established ways to invest in energy commodities including ETFs, options, contracts, futures and also by buying shares directly in energy related companies – either producers or distributors.

There are a number of important energy exchanges around the world, including the Chicago Mercantile Exchange and the Intercontinental Exchange (where crude oil, electricity and natural gas are traded), both in the US. The European Energy Exchange is notable for trading in electricity, and the Natural Gas Exchange in Canada for natural gas. Energy commodities are traded worldwide on a more-or-less continuous basis with wholesale energy prices being set by supply and demand factors. 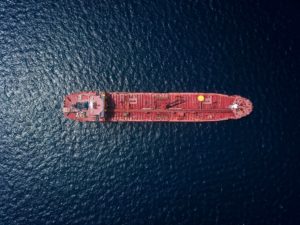 Non renewable energy commodities are currently the most widely traded; however, the world is increasingly focused on finding ways to consume energy which does not cause environmental problems and comes from sources which aren’t finite. One of the main ways to invest in renewable energy is via Renewable Energy Certificates (RECs).

These instruments indicate that the bearer of the certificate ‘owns’ a certain amount of the electricity which has been generated from a renewable resources. The provider passes the relevant energy on to the grid after which the REC can be traded as a commodity. These are particularly important for the trading of electricity because this energy resource is not physically stored and transported – like a barrel of oil. Instead the energy generated by the relevant producer needs to be fed straight on to the electrical grid. 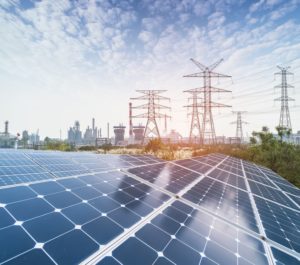 At Matchpoint Recruitment we help commodities and financial services professionals to find their dream jobs and we support our clients to find exactly the right people for their teams.

Find out more about how we support professionals looking for their next role in energy commodities or or the other commodity sectors.

Or, register your CV with us today.